There are no upcoming events, please check back soon. 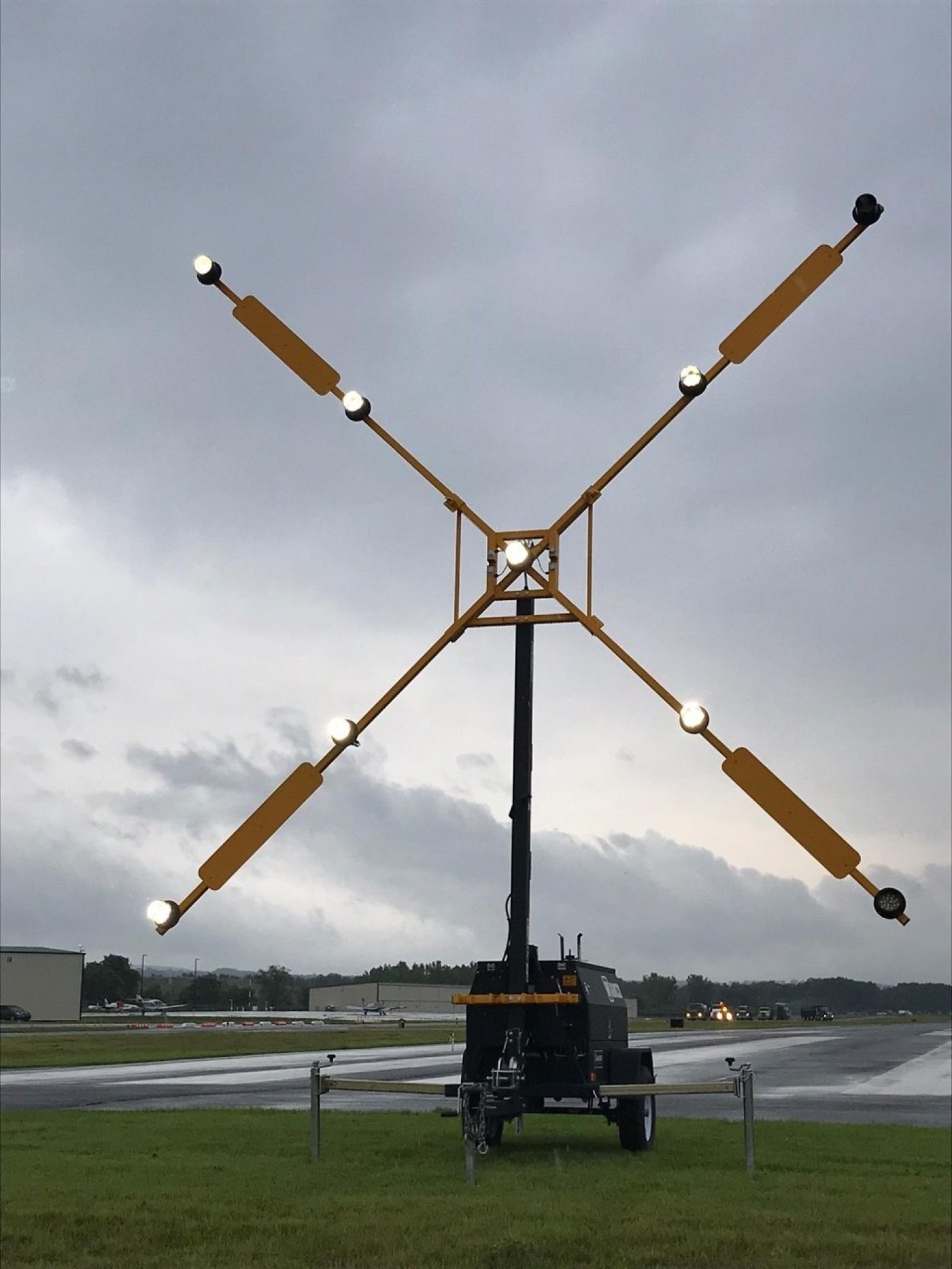 Meriden Markham Airport will undergo a major facelift over the next two months. Runway 18/36 and taxiway-A will be completely rehabilitated along with the installation of new LED lighting.

The runway length and width will remain the same 3100’X75’. The contract has been awarded to Tilcon Connecticut, Inc.

The project falls under our annual Airport Improvement Project’s grant for 2021-2022 and is part of the airport’s 20 year master plan. The last time the runway had been redone was back in 2004. The grant is 100% funded by the FAA. 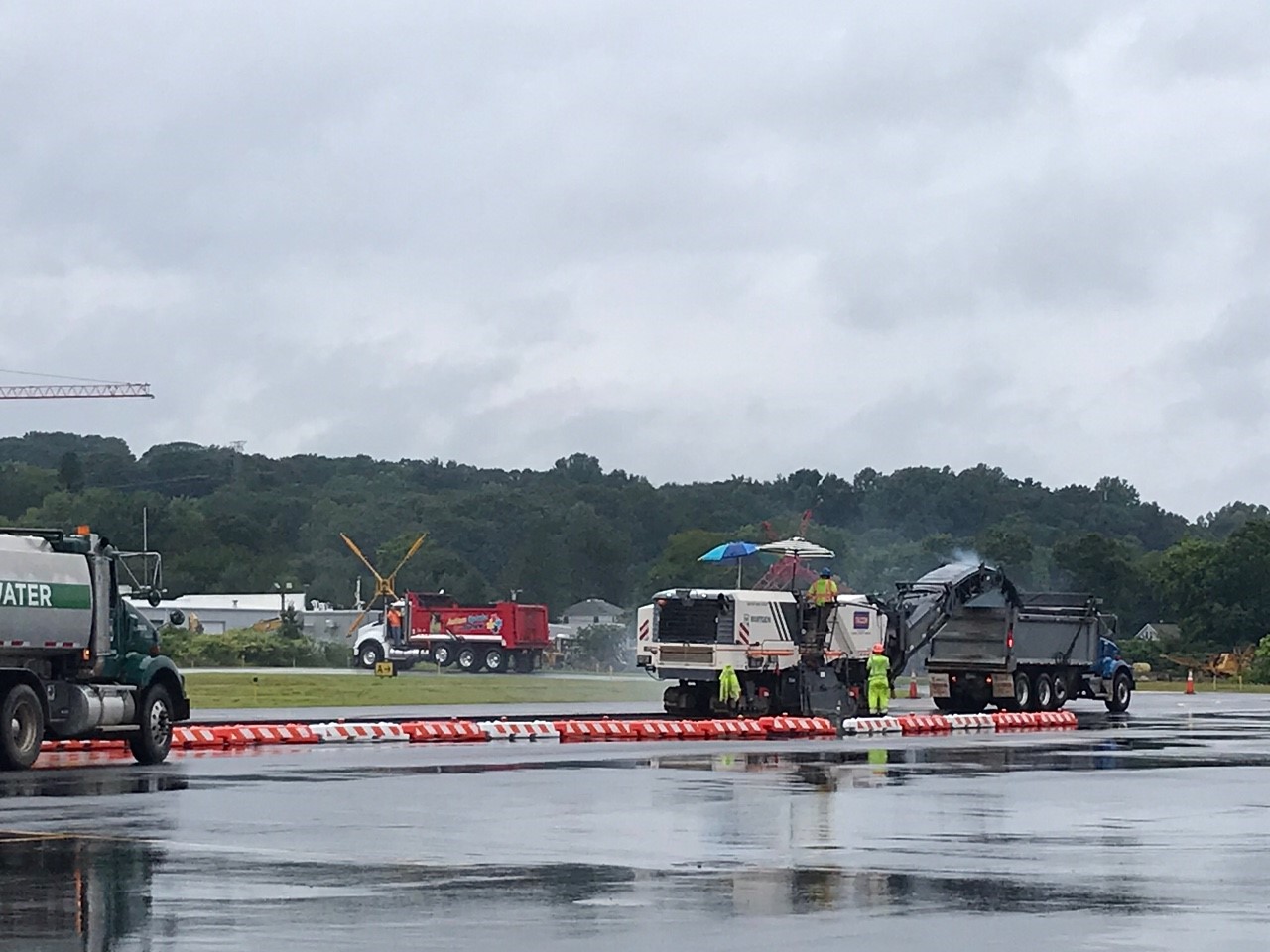 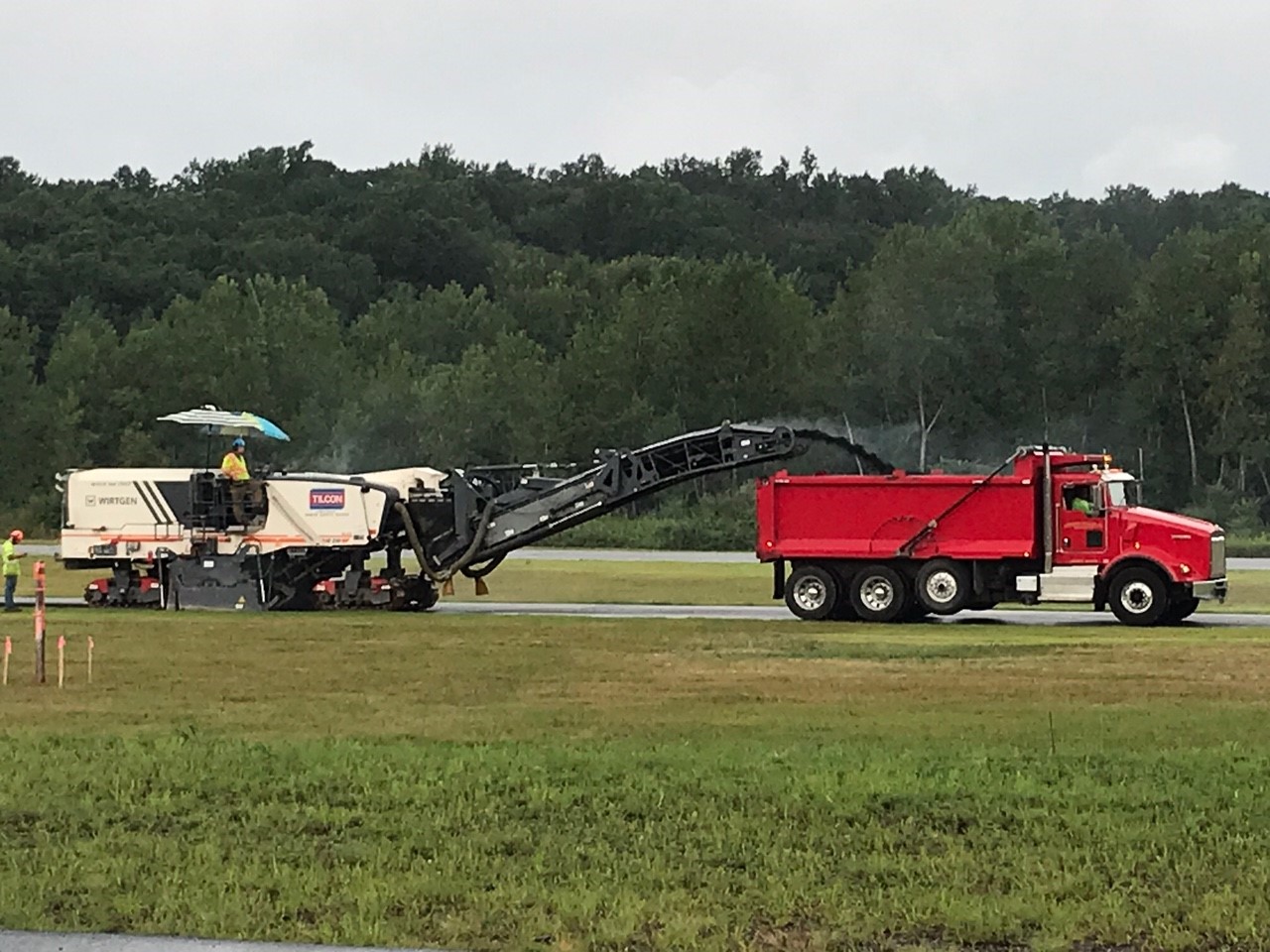 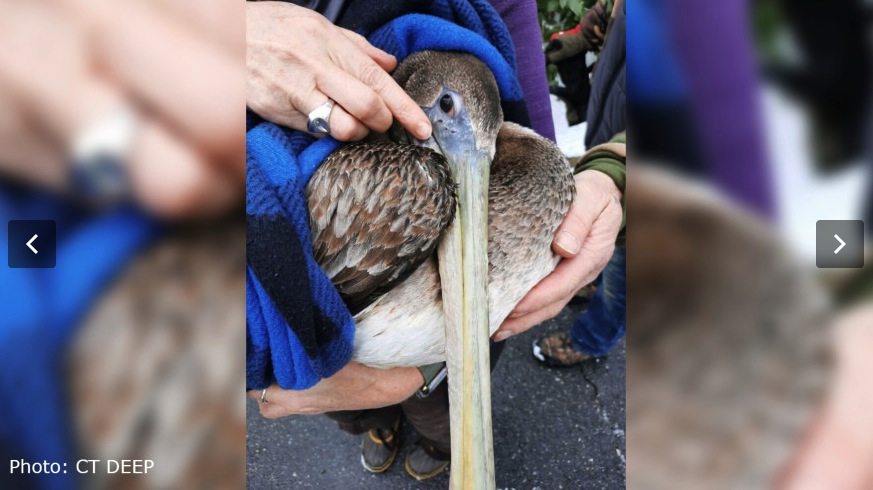 Read through this report on the flight of Arvy back to Florida from Meriden-Markham Airport in an RV-12 plane, which is actually how he got his name, built by students at HC Wilcox Technical High School. Eight pilots volunteered but Laurie and Arianna Strand – a mother and daughter duo – ended up flying Arvy...Read More! 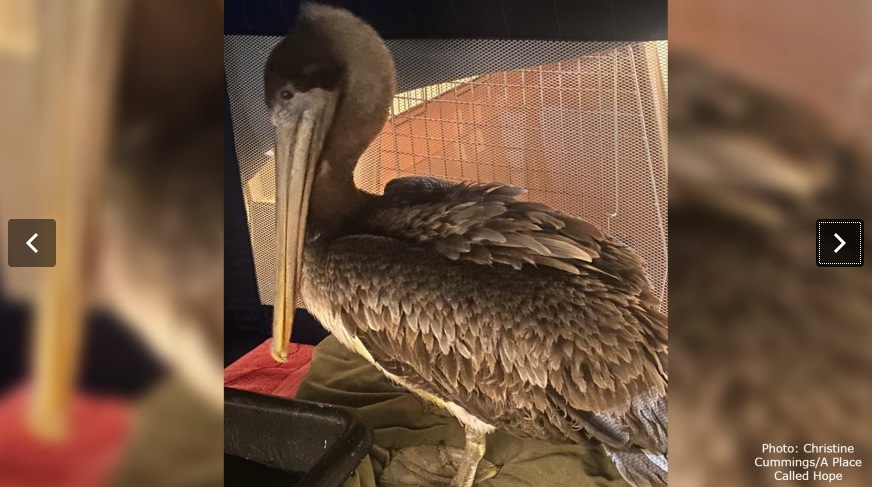 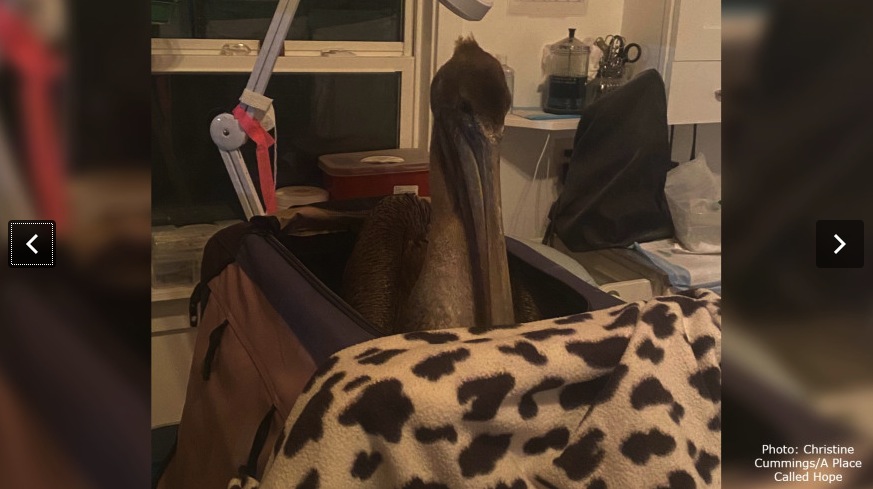 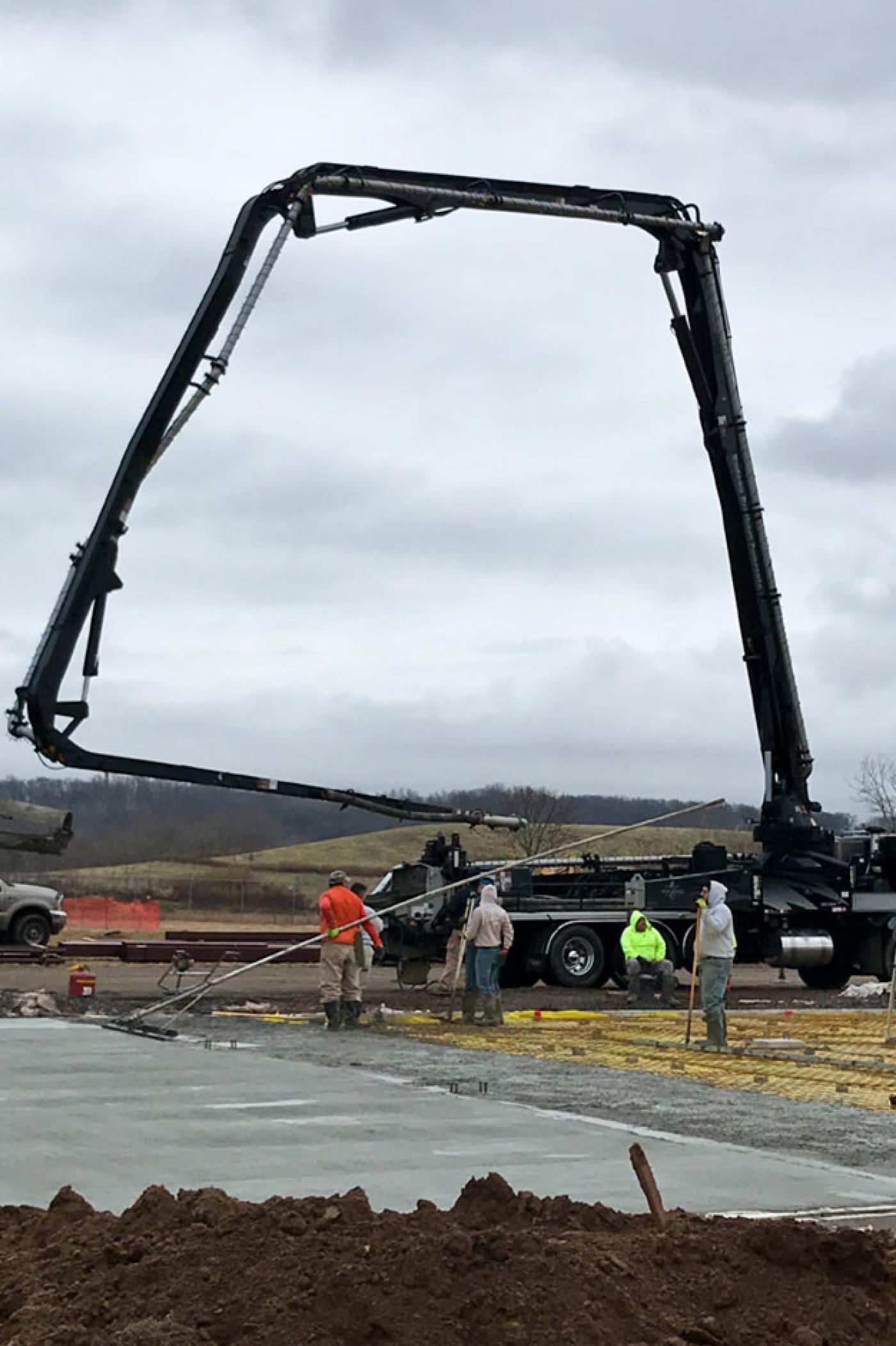 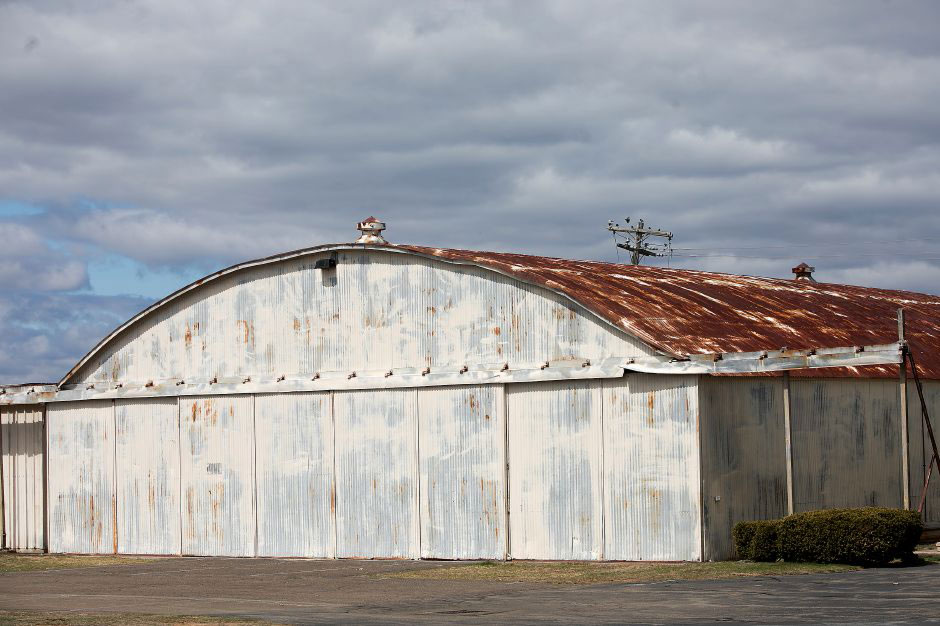 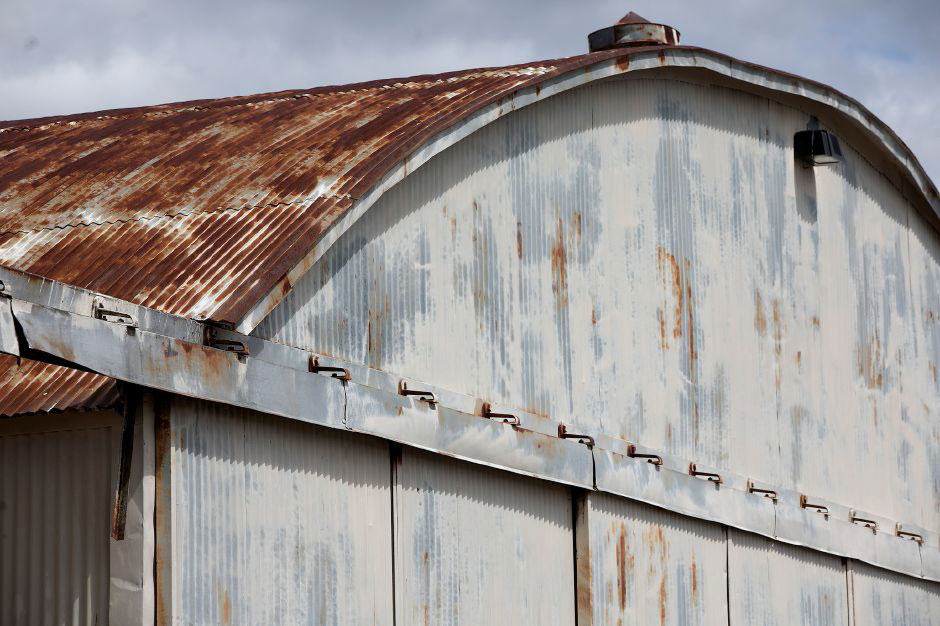 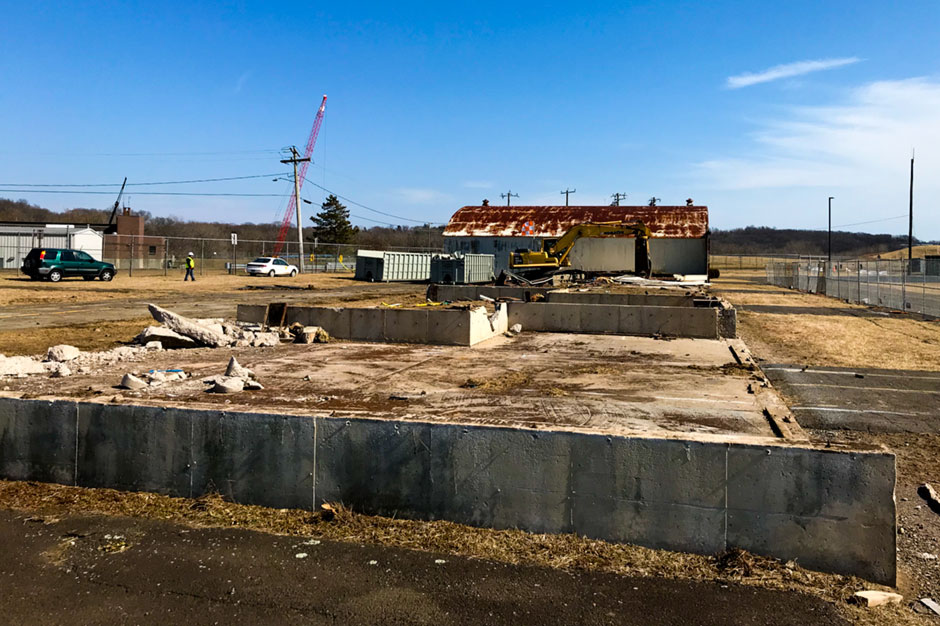 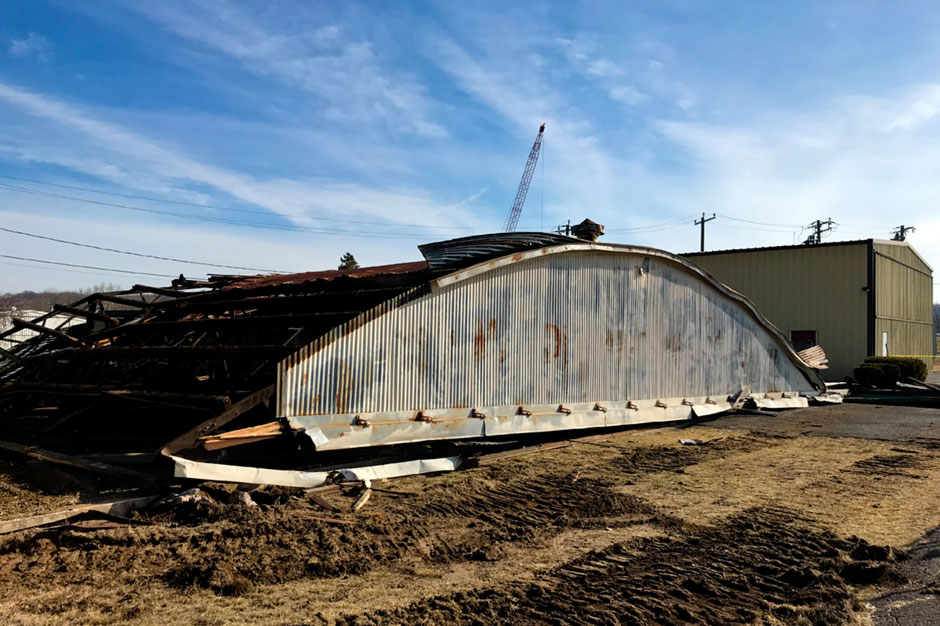 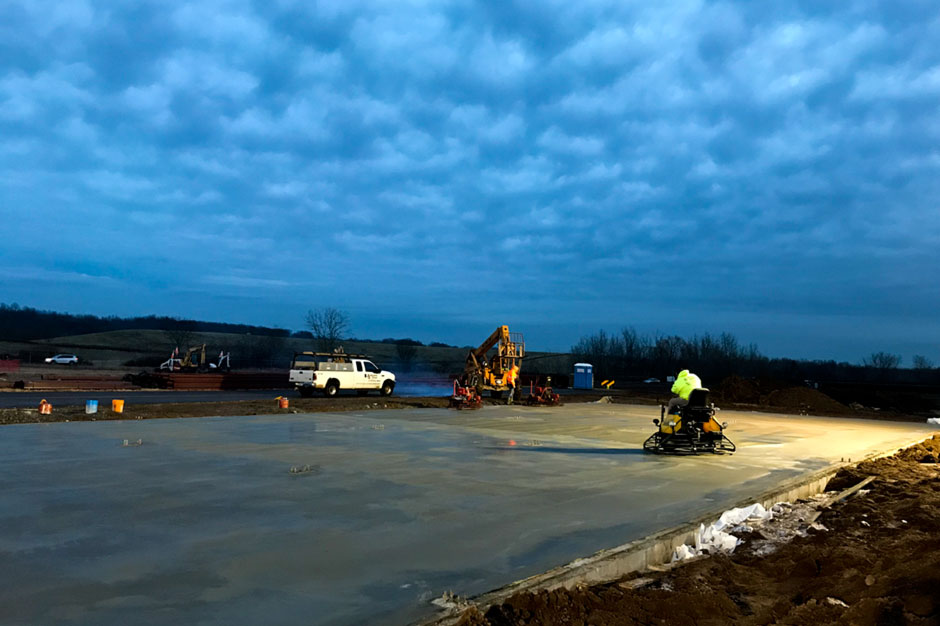 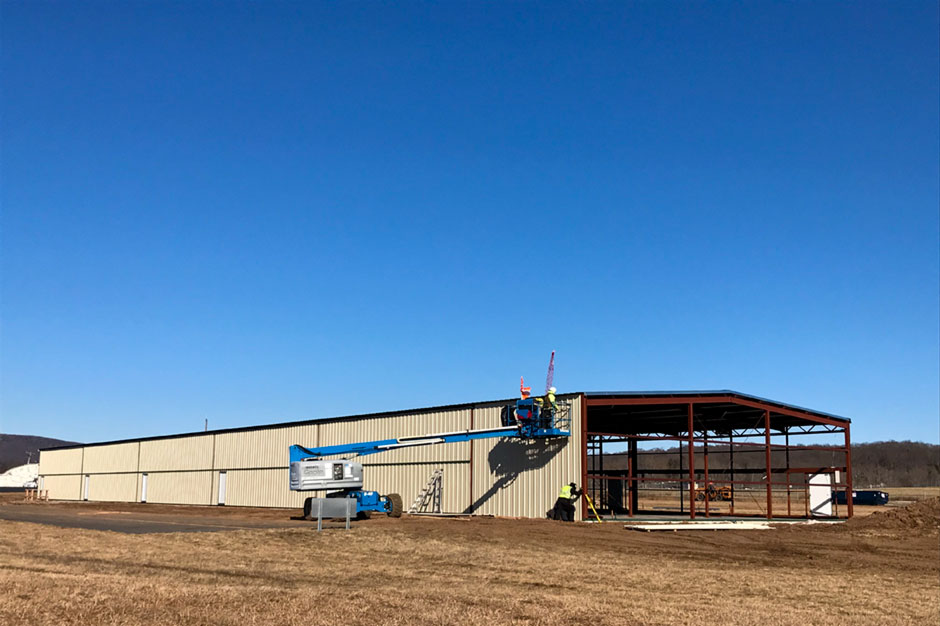 We’re so excited about our new construction!

Meriden Markham Airport has benefited from a $3.3 million project that three hangars to the city-owned airport and demolishes and rebuilds two other existing, deteriorated hangars. The new hangars will provide space to store approximately 33 more aircraft 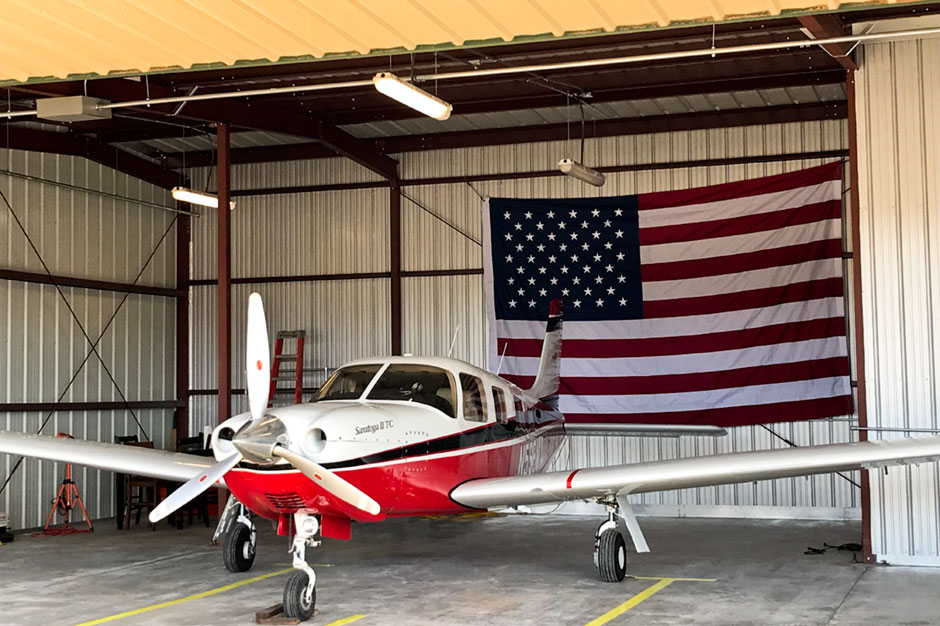 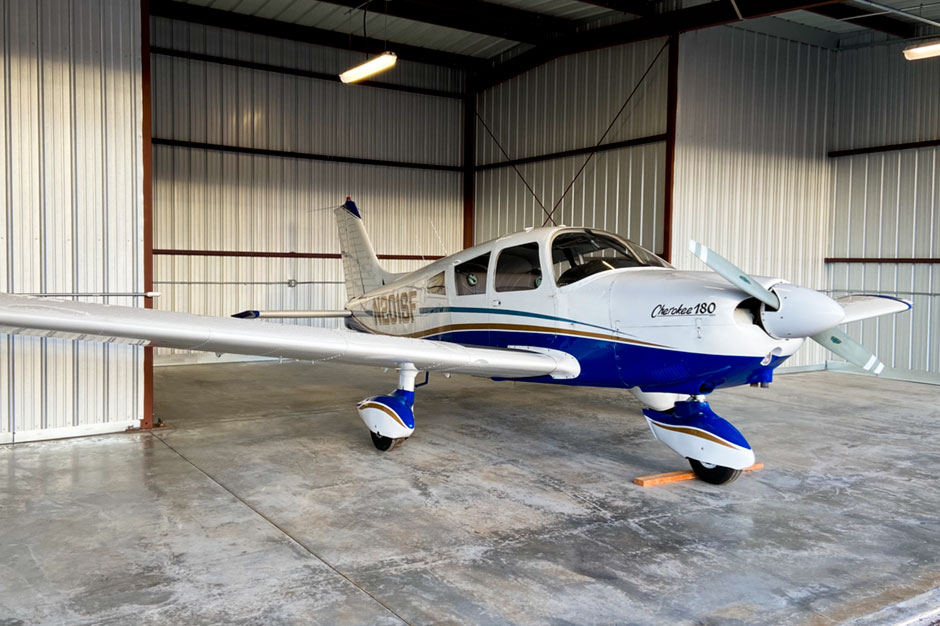 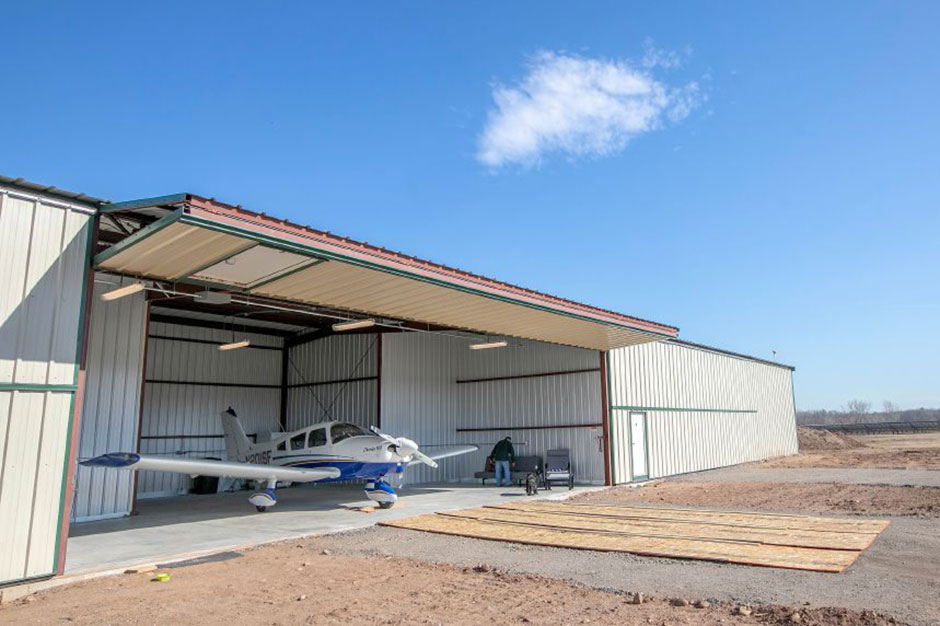 We’re one of the last municipally-owned airports in Connecticut, and many of the hangars were built during World War II and had long exceeded their useful life.